There’s still another thirty regular season games to be played, but it’s never too early to look at this year’s NHL Entry Draft. Like the “An In-Depth Look At The Future…” series of posts which feature Wild prospects, these are taking a look at some young prospects and why they would or would not be a good fit for the Wild. I’ll be the first to admit that while I am hockey savvy, I’m not a professional scout. Don’t take these as gospel; I’m just a fan like everyone else and want to collect as much information. So with that, it seems fitting to combine Minnesota and prospects and focus on Mario Lucia; a junior forward from Wayzata H.S. who might be the first Minnesotan to hear their name called in St. Paul this June.

With a lack of a hype machine compared to some of the European or Canadian leagues, it seems like every year there’s one Minnesota High School hockey player who shoots up the draft rankings. Blake Wheeler, Jake Gardiner, Nick Leddy and Nick Bjugstad are all players who have benefited from getting proper exposure in their draft year. That appears to be the case for Mario Lucia, who despite being the son of Minnesota Gophers men’s hockey coach Don Lucia, has flown under the radar. Lucia is currently the 30th ranked North American skater by Central Scouting and second Minnesotan (Seth Ambroz is ranked 28th) but has risen since the fall rankings. He’s well-liked by scouts – compared to Derek Stepan – and it would be no surprise to see Lucia continue to rise.

“He’s a very smart player with a projectible frame and a great shot. His hands are soft and his stick is strong. He’s not overly physical but he has a knack for winning lose pucks along the walls. He reminds me a bit of Derek Stepan. He’s one of my favorite players in this draft period, let alone from high school.”
-Redline Scout Max Giese

Lucia has a few attributes going for him. He has size; Lucia is 6’2″, 185 lbs and is still fitting into his frame (Lucia believes he can get up to 210 lbs). He has skill; Lucia leads the Trojans with nineteen goals in eighteen games and is fast out of the blocks. And finally, he has smarts and great vision. This is not surprising given his last name (although he has some of the skills Tony lacked) but everything combined makes for a dangerous player who is still growing; this is especially true as Lucia is young for his draft year.

On the other hand, Lucia is unproven compared to other 2011 draft-eligible players. Despite playing with the United States National Development Team earlier this season, he doesn’t have the experience against top competition like others in the 2011 draft class. Choosing a player who primarily plays in the Minnesota HS system early on is a risk/reward proposition (see: Brian Lee, Patrick White and David Fischer) due to the level of competition and system but Lucia’s play with the USNDTP U-18 team and in the Four Nations Cup gives him a leg up on some of the other names.

The Wild need a player like Lucia who has size, speed and skills as there aren’t many forwards like that in their system. With , a big skill player coupled with Mikael Granlund could go a long way to cementing Minnesota’s future. He’s a player on the rise and I wouldn’t be surprised to see Lucia named in the first round; however if anything he’s a stretch to be drafted in the Wild’s current slot outside of the provincial fans who want the Minnesota NHL team to be filled with Minnesotans. That’s unfortunate – especially since the Wild presently don’t hold a second-round pick which can be used as leverage – but if someone with that skillset is rising at the end of the first round, that means there are plenty of good players for Minnesota at their slot. 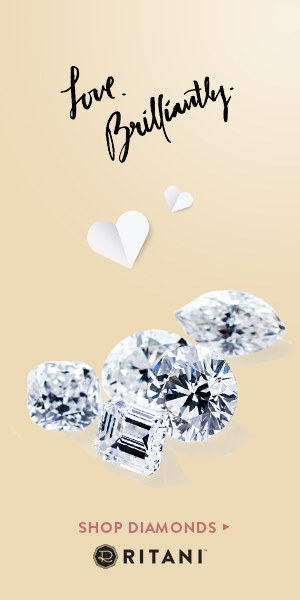